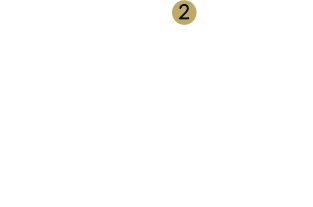 10 Jul Your VMAE Network on FB

Is VMAE included in your Facebook feed?  If not, why not sign on to enjoy the friendly banter, candid photos, and network updates that flows through this VMAE digital channel? It’s easy – just search for VMAE and then request to be approved for this members-only group or use this link to access the page....

The American Society of Association Executives (ASAE) has named the Texas Veterinary Medical Association (TVMA) as the recipient of a Gold award in the 2019 The Power of A Awards. Winners were selected from 114 entries as part of The Power of A campaign, which brings attention to the association community’s valuable contributions to society at the local, national and global levels. TVMA received the award for its Certified Veterinary Assistant (CVA) training and certification program. Judging committee chair Sharon Swan commented that “Harnessing the power of members to create...

VMAE Affiliate member Lea-Ann Germinder, APR, Fellow PRSA, president and founder of Germinder + Associates, Inc. has been named the first recipient of the Makovsky Excellence in Mentoring Award. Germinder was presented with the award June 24 from Ken Makovsky, president of Makovsky + Company at the PRSA-NY Big Apple Gala at the Mandarin Oriental Hotel, New York. In accepting the award, Germinder said “I am humbled to accept for doing something I love to do. The call at the Big Apple Gala for more diversity and inclusion in our profession...

Jim Cramer shuffles his ‘Humanization of Pets ETF’ — ‘It’s paid off in 2019’ CNBC’s Jim Cramer, who hosts Mad Money, says “The humanization of pets has been a fabulous secular growth story – one that’s really paid off in 2019.”  He recently rebalanced his “Humanization of Pets ETF” (ETF = Exchange Traded Funds) and says “I bet it can keep going higher.”  Check out this brief video – you’re already familiar with many of his picks.  Source: Dr. Jane Brunt (thanks, Jane!).   ASAE Asks: What’s Next in Association Learning? In a special... 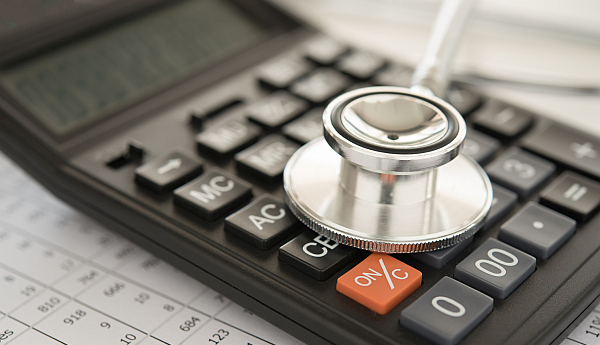 On May 29, the Veterinary Information Network (VIN) and VIN Foundation hosted “2019 Veterinary New Graduate Student Loan Playbook,” a live webinar for new veterinary graduates, which presented the benefits of repaying student loans as soon as possible. Student Debt Expert Tony Bartels, DVM, MBA, reviewed step-by-step processes for the most effective ways to handle veterinary school loans upon graduation (HINT: it is not through refinancing). Check out the webinar and its accompanying blog to get the scoop on loan consolidation, repayment options and how a Federal Direct Consolidation Loan can...

25 Jun How Do Students Pay for Their College Education?

National Public Radio wants to hear from students and parents for a series of stories about how to afford college, tips for finding scholarships and grant money, and the best approaches for paying off student loan debt. Click here for more information. In related efforts: The American Veterinary Medical Association (AVMA) wants to hear from veterinarians who would be impacted by cuts to the Public Service Loan Forgiveness program. Share your story here. The Veterinary Medical Association Executives (VMAE) wants to hear from veterinary practices that have developed ways to help...

The CNBC video, “Why Is College So Expensive?” explores the nature and implications of rising tuition and educational debt. Hear from former students facing mounting debt and understand why the student debt crisis requires attention across professions....

Author Talia Jane offers her take on student loans in “The Grind Won't Save Us, But Student Debt Forgiveness Might.” She reflects on the difficulty of repaying her student loans despite her strong work ethic. She says, “Everywhere you look, the message is clear: If you can’t pay off your debt, you’re just not grinding hard enough.” She also explores the millennial point of view on the value of a college education....

For the first time in three years, the interest rates on Federal student loans will decrease anywhere from seven to ten percent depending on the loan type. This will take effect for new Federal student loan borrowers after July 1, 2019. The interest rate for Federal Direct Loans disbursed on or after July 1 will decrease from 5.045% to 4.529% for undergraduate Direct Loans, from 6.595% to 6.079% for graduate/professional Direct Unsubsidized Loans, and from 7.595% to 7.079% for Parent and Grad PLUS loans. The interest rate caps for these loans are...