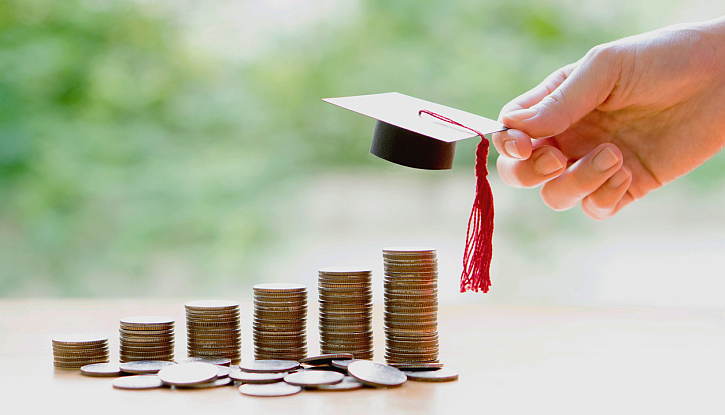 30 Oct The State of the State: Center on Budget and Policy Priorities Releases Report on States’ Higher Education Funding

Posted at 22:44h in Veterinary News by Ralph Johnson
0 Likes

Public funding for higher education has not bounced back a decade after the Great Recession, according to a recently released report from the Center on Budget and Policy Priorities (CBPP).

After the financial crisis, colleges responded to significant state funding cuts by increasing tuition, reducing faculty, limiting course offerings, and in some cases closing campuses. Funding has rebounded slightly since then, but costs remain high and services in some places have not returned, the report says. Nearly every state has shifted more of the education costs to students.

The decline in state funding and a growing expectation that students and their families will carry a greater load for college education, has created a costlier and more difficult path to completing college, the report says. For many, the debt burden continues to increase. The report encourages states to direct additional money toward supporting public colleges and universities and to implement state financial aid policies that ensure dollars go to the schools that need it most.  Read more at the Center for Budget and Policy Priorities website.